Mike, a former player at Penn State, has been coaching since 1998 at the local and club level.  Mike has been with the club since 2009 and has spent time coaching boys and girls teams at various levels of competition.  Mike has a National Youth Coaching License, 11v11 Coaching License, Junior Level V and VI Diploma, and a Goalkeeping 1 and 2 Diploma.  While in Pennsylvania, Mike coached a regional youth hockey team that competed in Pennsylvania, Ohio and New York. 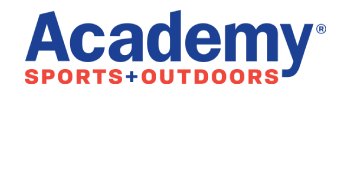 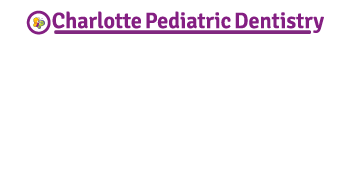 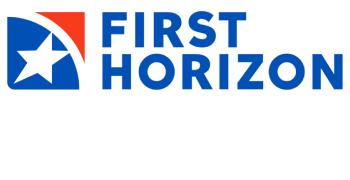 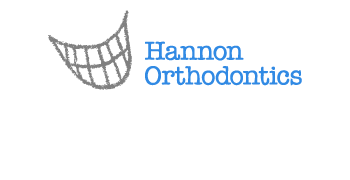 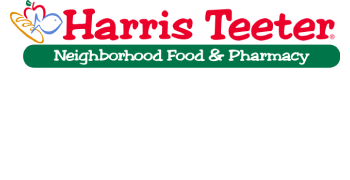 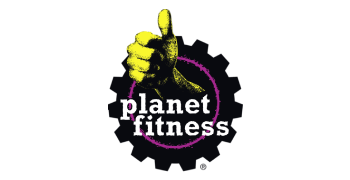